As you get more into cycling, you’ll want to take your bike places with you to go on rides. If you have a roof rack that requires you to take off your front wheel, it can get very tedious to grab your tools and undo the bolt on your front wheel to remove it. Quick releases are a great way to speed up the process of mounting your bike on the top of your car. I currently don’t have a quick release on my fixie but I’m getting close to the tipping point. I have a quick release on my road bike and it’s so much more convenient.

Having a quick release on your front wheel doesn’t affect too much when it comes to handling a fixed gear bike. It would have the same risks as putting it on your road bike. It’s possible for it to break but it’s unlikely to happen while riding. I’ve had a quick release break on me but not while riding.

I actually have a funny story about a quick release breaking on me. A couple of friends and I wanted to go to the beach for a ride and I have a roof rack on my car that can hold all of our bikes. The roof rack requires that we remove our front wheels but I have a separate mount on the rack for the front wheel.

So, I put our bikes on the rack and I put our front wheels on the separate wheel mounts and tightened them down one had a quick release and one didn’t. I guess I tightened the quick too tight and the quick-release broke but I didn’t know. While driving down the highway the wheel flew off the top of my car and rolled down the road. Luckily, no cars hit it and it rolled perfectly down the road.

Another car came up next to us and got our attention pointing at our roof rack. At first I thought they were just complimenting our bikes but then we realized something was wrong. So, we pulled over and realized the wheel had flown off.

We turned around and drove to see if we could find the wheel on the side of the road, hoping that no one had hit it and that it wasn’t destroyed because it was not a cheap wheel! The wheel was more expensive than some of our bikes!

After driving back up the road slowly for about 5-10 minutes exiting the highway and turning around and driving back in our original direction. One of my friends spotted the wheel on the side of the road. Everyone was super relieved and when he went and grabbed the wheel, it wasn’t damaged at all. The wheel flew off the car while we were going 65+ mph with cars behind us and hadn’t been damaged. It was crazy!

After this, we never put our front wheels on the roof rack anymore, but it made for a great story to tell our friends and now everyone on here.

A quick release on the front wheel of your fixie isn’t that big of a deal, but a quick release on your rear wheel can be a bit dangerous, especially if you slide a lot because you ride brakeless.

When you slide you put a lot of force on the rear wheel and it’s easy for the tension to cause the rear wheel to shift. I have had this happen even with a bolt on wheel because it wasn’t properly tightened and aligned.

After seeing how just over tightening a quick release skewer was able to break it, I personally wouldn’t feel comfortable putting my stopping ability in the hands of a quick release.

I have an emergency front brake on my fixed gear bike, but I’ve used it maybe once or twice and I’ve had the bike for about a year. It’s definitely not my first reaction to reach for the brake in an emergency. My first reaction is to slide and maneuver the bike out of the situation.

The main reason people consider getting a quick release on their wheels is convenience. Most people don’t want to have to carry around a wrench to take the bolt off their bike. I have a cool tool that I carry with me that’s a wrench and a tire lever in one, which makes it a little better but it would still be easier with a quick release.

Will I Put A Quick Release on My Fixie 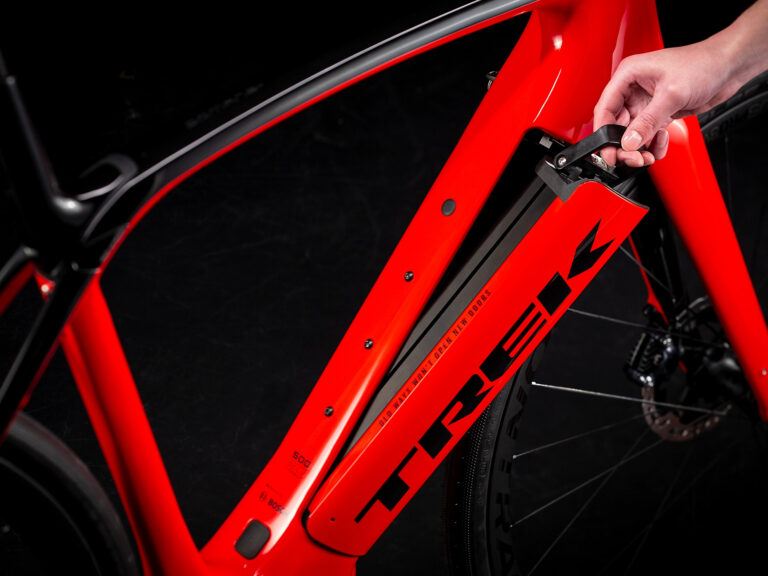 As an AmazonAssociate and Affiliate Marketer, I earn from qualifying purchases. Although I may get a small commission, I strive to provide honest reviews of products to keep my readers happy! Full disclosure Versatility is the language of the 21st century. If your electric bike fails you, without power, you’re better off with a reliable…

As an AmazonAssociate and Affiliate Marketer, I earn from qualifying purchases. Although I may get a small commission, I strive to provide honest reviews of products to keep my readers happy! Full disclosure The electric bikes market has skyrocketed in the last few years. According to recent reports and industry analyses, electric bike sales have… 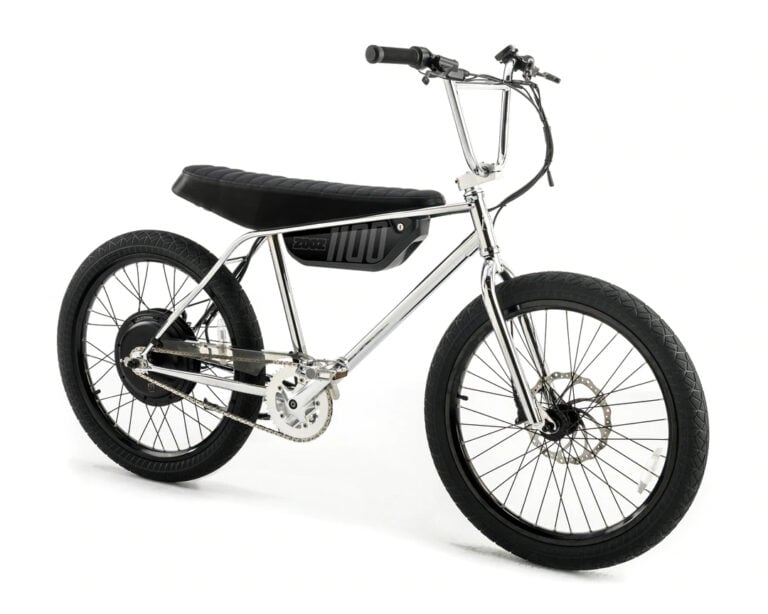 As an AmazonAssociate and Affiliate Marketer, I earn from qualifying purchases. Although I may get a small commission, I strive to provide honest reviews of products to keep my readers happy! Full disclosure No bicycle market is growing faster than the electric bikes market but for all good reasons! Riding bikes is fun and good… 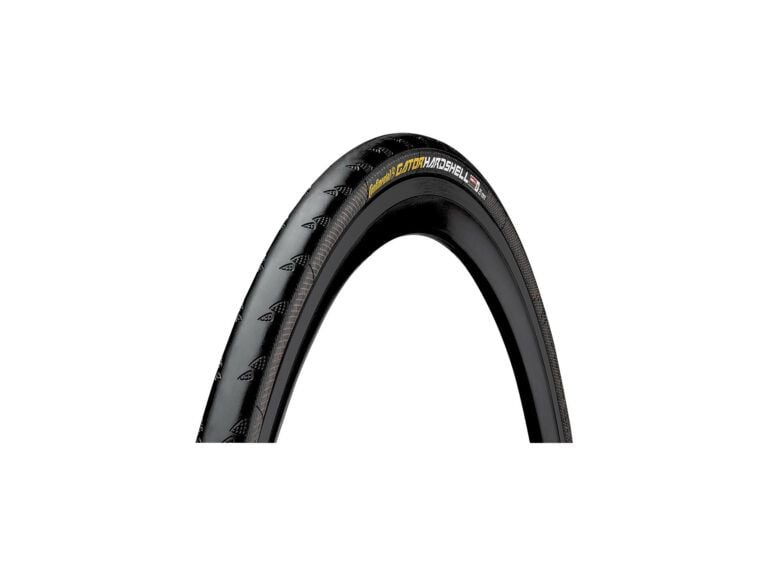 As an AmazonAssociate and Affiliate Marketer, I earn from qualifying purchases. Although I may get a small commission, I strive to provide honest reviews of products to keep my readers happy! Full disclosure Having good tires on your bike plays an essential role in your safety while riding. Having worn tires could mean having a…

As an AmazonAssociate and Affiliate Marketer, I earn from qualifying purchases. Although I may get a small commission, I strive to provide honest reviews of products to keep my readers happy! Full disclosure Whether you’re looking to get a cycling jersey or a pair of cycling shoes, prices can run pretty high. Luckily, there are… 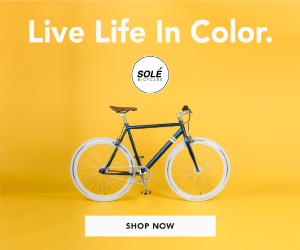