I grew up using the standard Master Billiard Chalk and up until recently, I thought it was the best chalk. Then my dad bought me Kamui Pool Cue Chalk to try out and I fell in love.

Kamui is a Japanese company that specializes in improving the contact point with the cue ball. They make high-quality pool cue tips and chalk to give you the best grip possible on the cue ball.

You can check out our full list of the best chalks by clicking here.

The quality of Kamui Pool Cue Chalk is amazing. It feels more like a wax than a chalk.

The chalk has a high density and solidity because they remove the air. This results in a long-lasting chalk with high adhesion. The Kamui chalk is made up of very fine molecules so that it can give a good grip even with light application.

I’ve heard of people using the same cube of Kamui Chalk for over a year.

The Kamui is the best gripping chalk that I’ve personally use thus far. I’m not saying it is the best out there because I haven’t tried many high end chalks yet, but out of the ones I’ve used this is the best.

When using Kamui chalk, I often go multiple games without putting on chalk. Even after multiple shots, the grip feels as if I just put it on. If I’m trying to put a lot of english on a shot, I will reapply the chalk just to be safe but I could easily get through a game without reapplying chalk.

I’m not the only person that says this is a great chalk, you can click the button below to check out the review on Amazon for yourself. Everyone loves the chalk… except for the price.

The Kamui Pool Cue Chalk is great because it can last on the tip of your cue for a long time. However, this is a double-edged sword. Since the chalk applies very easily and stays on the cue so long, it is possible for the chalk to transfer to the cue ball. Since it doesn’t come off quickly this can stay on the ball over a period of time and cause a sliding effect on some shots.

For this reason, Kamui actually discontinued the Kamui Beta chalk and came out with the Kamui Roku Pool Cue Billiard Chalk. The Kamui Roku was supposed to address this problem. It is supposed to have great performance but a reduced chance of transferring to the cue ball.

However, due to popular demand Kamui brought their original Kamui Pool Cue Chalk back but it is now only in the Sky Blue color.

So, now that I’ve told you how good this chalk is, now it’s time for me to tell you the only reason I don’t recommend it. The price for this chalk is expensive.

The Master Billiard Chalk which is also a great chalk costs less than a dollar / cube. At the time of this article, the Kamui Pool Cue Chalk costs over $30 / cube.

I’m not saying I don’t recommend the Kamui Chalk, it’s great, but it’s a steep price for chalk. This chalk is for very good players and wouldn’t be worthwhile to the average player. This chalk is highly favored by pro players and due to that, I would say, it is a great chalk.

Also, if you look at value rather than cost, this chalk may not be too bad of a deal. The cost is expensive but you only need to use this a couple times per game not after every shot. So, this chalk could last 10 or 20 times as long. When combining that with the superior grip and performance, I would say the high price tag isn’t as bad as it seems.

Overall, I gave the Kamui chalk a pretty good score because the value, performance, and quality is great but the main reason for the score not being higher is the price. If it wasn’t priced so high, I would give it an almost perfect score.

The Kamui Pool Chalk is made by Kamui, a company based in Japan. They wanted to focus on improving the contact point, so, they specialize in pool cue tips and chalk. They wanted to make their chalk like nothing else on the market. From what I have seen there’s not many like it. On the performance and quality aspect, this chalk is one of the best.

The Kamui Pool Cue Chalk is definitely the best chalk I have used to date, but it comes with a steep price. For most people, I would recommend going with a cheaper chalk such as the Master Billiard Chalk.

If you’re playing at a very competitive or professional level, I’d recommend giving it a try but for casual playing, it is pretty expensive.

If you don’t mind paying a premium for stronger english and the ability to go multiple shots without chalking, then this is my recommended chalk. 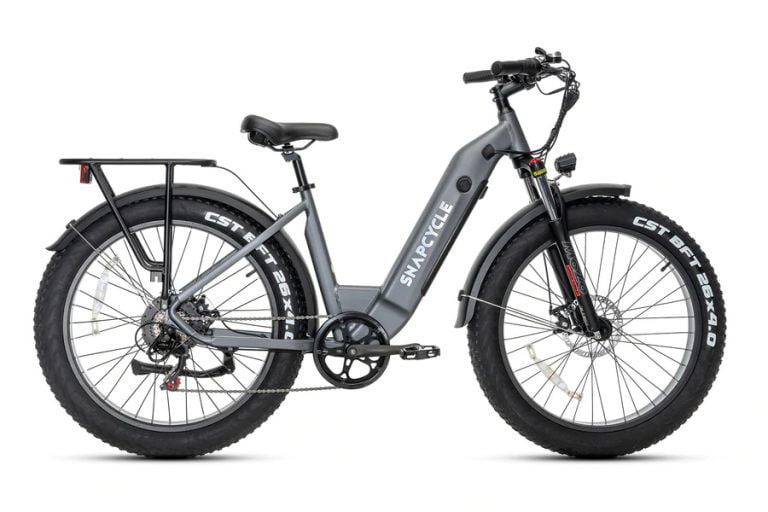 As an AmazonAssociate and Affiliate Marketer, I earn from qualifying purchases. Although I may get a small commission, I strive to provide honest reviews of products to keep my readers happy! Full disclosure Electric bikes have certainly come in handy since their invention back in the late 90s. From powerful engine motors to long-lasting batteries,… 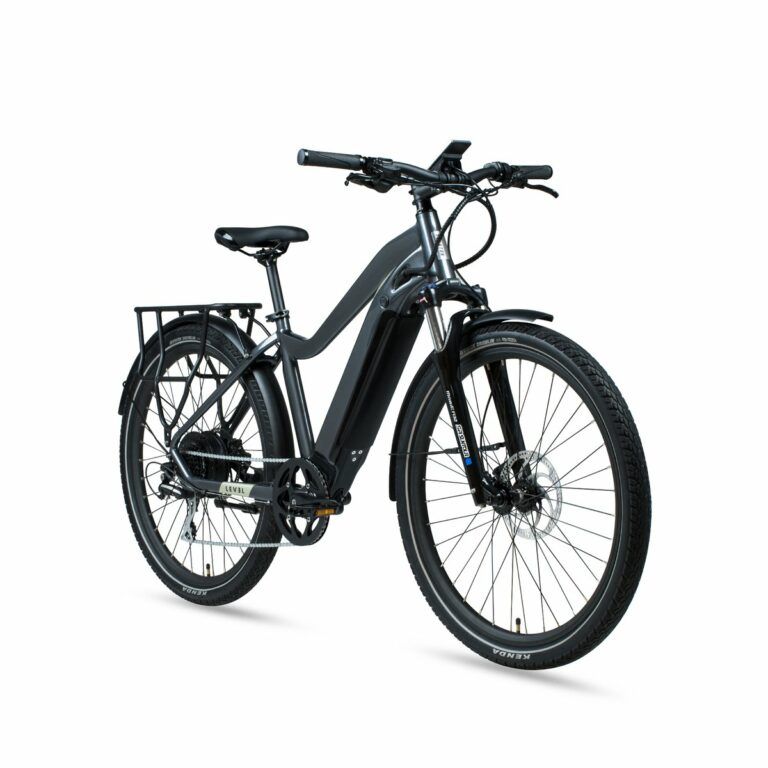 As an AmazonAssociate and Affiliate Marketer, I earn from qualifying purchases. Although I may get a small commission, I strive to provide honest reviews of products to keep my readers happy! Full disclosure Aventon was launched in 2015 with the introduction of an entry-level, fixed-gear bicycle. The founder, J.W., transitioned from sourcing off-the-shelf parts like… 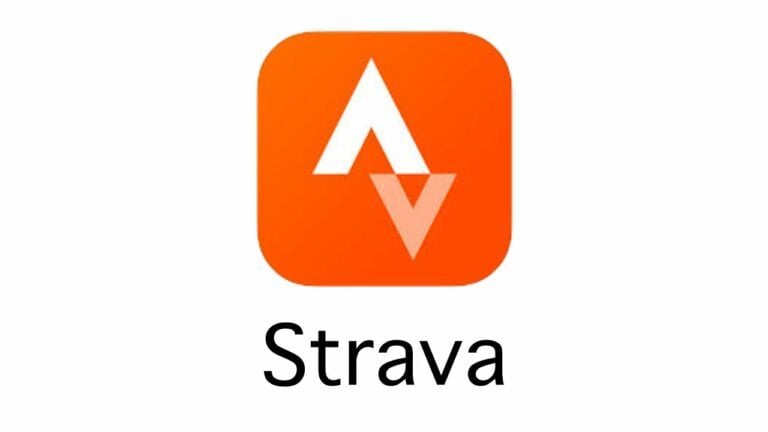 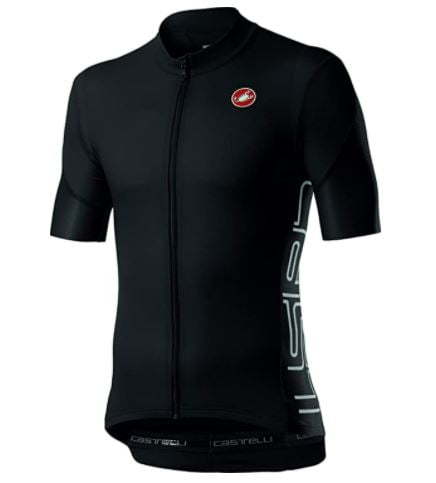 As an AmazonAssociate and Affiliate Marketer, I earn from qualifying purchases. Although I may get a small commission, I strive to provide honest reviews of products to keep my readers happy! Full disclosure Riding fixed gear bikes is typically more casual than the people that ride road bikes. Many fixed gear riders wear street clothes…

As an AmazonAssociate and Affiliate Marketer, I earn from qualifying purchases. Although I may get a small commission, I strive to provide honest reviews of products to keep my readers happy! Full disclosure Carbon is one of the popular materials used in making various cycling gear items, and while you can use just about any… 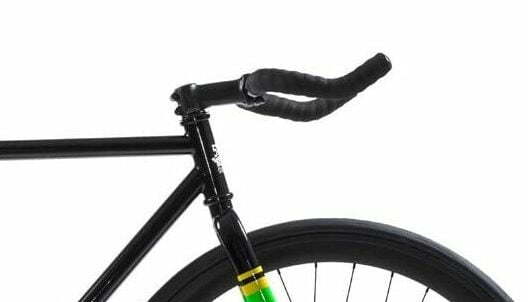 As an AmazonAssociate and Affiliate Marketer, I earn from qualifying purchases. Although I may get a small commission, I strive to provide honest reviews of products to keep my readers happy! Full disclosure Fixed Gear Bikes are very simple bikes. They don’t have the extra gears or mechanical systems that make bike maintenance and construction…