The rules for ball in hand differ depending on the ruleset you’re following. 8 ball pool has 3 major rule sets: bar rules, APA rules, and BCA rules. Bar rules aren’t an official ruleset but they tend to be pretty similar across most bars. In addition to 8 ball billiards rule sets, there are also other games such as 9-ball pool and cutthroat pool. So, it’s really hard to answer the question, when do you get ball in hand in pool?

Ball in hand means that you can put the cue ball anywhere you want on the table. This makes it a lot easier for your opponent when you make a mistake and give them ball in hand.

In this article, I’m going to cover the basic rules for ball in hand in 8-ball pool. In later articles, I’ll cover the rules for 9-ball pool and cutthroat.

What Is The Difference Between The Rule Sets?

The bar rules have been relatively consistent across all the bars I’ve visited. There are a couple of rules that you should confirm such as whether there are table scratches or just pocket scratches and whether or not you’re playing ball in hand.

BCA and APA are both competitive pool leagues. These two rulesets and leagues are the most common in the competitive billiards world.

APA stands for the American Poolplayers Association. The APA pool league consists of over 250,000 players and multiple countries. The major countries listed are the United States, Canada, Japan, and China.

BCA stands for the Billiards Congress of America. BCA pool league has around 450 local leagues and over 60,000 members.

If you play in any tournaments around the world you will most likely be playing with either the BCA or APA rule sets.

The Common Base Rules

The 8-ball is a communal ball that both players can shoot at after making their other 7 balls.

Whoever legally makes the 8 ball first wins the game. However, if you make the 8 ball in the wrong pocket or before you make your other 7 balls then you lose.

Related Posts: How To Play Pool For Beginners

Ball In Hand Rules For APA

APA and BCA have a few different rules but today we’re going to focus on the ball in hand rules.

In APA pool league rules, when you scratch on the break you do not get ball in hand. You have to shoot from the kitchen which is shown below. The kitchen is always on the opposite end of the table from the side where the balls were racked. It is marked by the second diamond. The kitchen is also the line you must stay behind when breaking the balls.

When shooting from the kitchen you can’t hit any balls in the kitchen unless you first shoot past the kitchen and make the cue ball come back.

In APA, the two main reasons you get ball in hand are for table scratches and scratches.

Another scenario that is considered a table scratch is when you hit your ball but no balls hit a rail afterward.

This rule is in place so that you can’t just barely tap a ball to leave the other person with a bad shot. At least one ball must hit a rail after you hit one of your balls with a legal shot.

A regular scratch is when you hit the cue ball in a pocket or the cue ball jumps off of the table. Both of these result in ball in hand.

Ball In Hand For BCA

When playing BCA pool league rules, there are a few scenarios that result in ball in hand.

When you scratch on the break, unlike in APA, it results in ball in hand. So you get to shoot your next shot from anywhere on the table.

Similar to APA, when you have a table scratch or a regular scratch you receive ball in hand.

When shooting on the 8 ball in BCA if you scratch, you don’t lose. You receive ball in hand. In bar rules and APA rules a scratch on the 8 ball results in an automatic loss.

Ball In Hand In Bar Rules

The main rules for bar rules are the common base rules listed above. Shoot your 7 balls and the 8 ball in before your opponent.

Another scratch rule worth noting is that in ball in hand bar rules or just bar rules in general, scratching on the 8 ball results in an immediate loss.

Ball in hand in pool is a difficult question to answer because every ruleset has different rules for ball in hand. If you’re going to be playing for fun and not competitively, you should focus primarily on bar rules. Bar rules, sometimes called house rules, will vary slightly from place to place but the majority of the rules will be the same.

So, if you learn these rules, you’ll get by just fine unless you hop into a tournament. If you happen to come across someone in a bar or at someone’s home that plays APA or BCA, they more than likely have to explain their rules all the time. So, they won’t mind explaining the rules to you. I will be writing an article covering BCA and APA rules in detail in the future but for now, if you would like to learn BCA and APA rules, visit their websites.

If I missed anything in regards to ball in hand or if you have any comments, please leave your comment below! 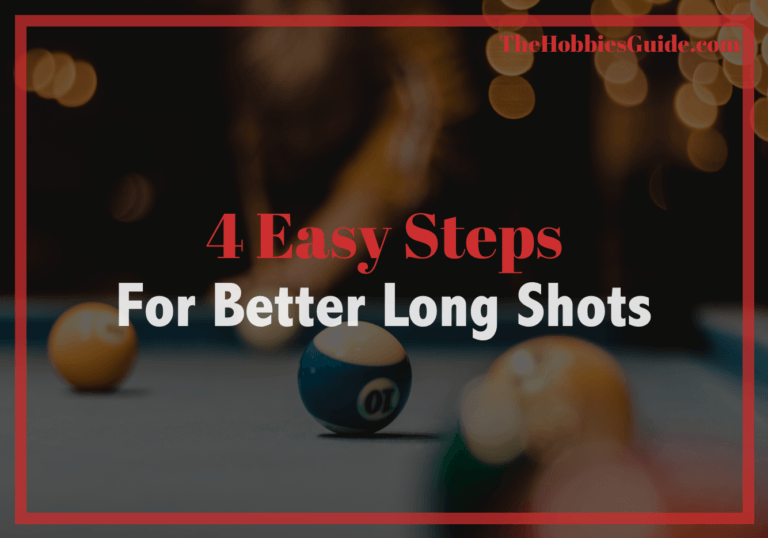 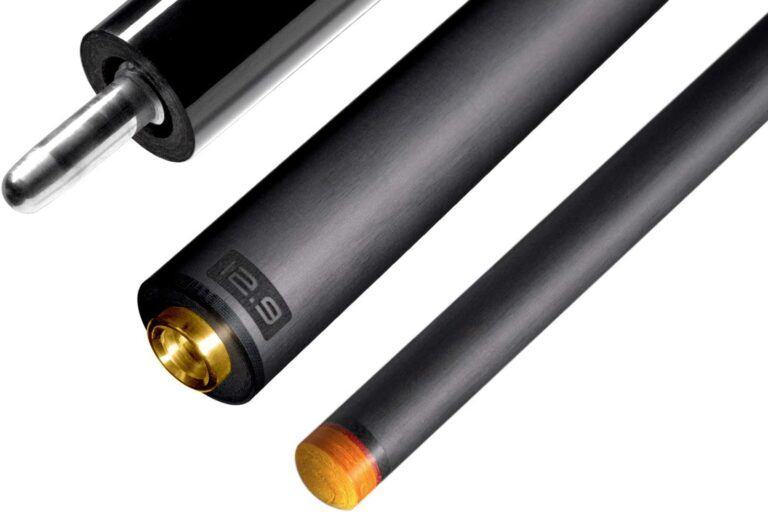 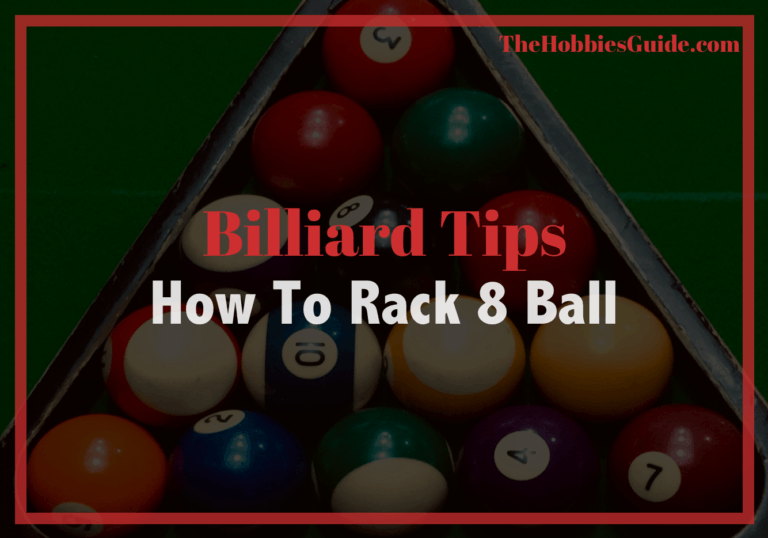 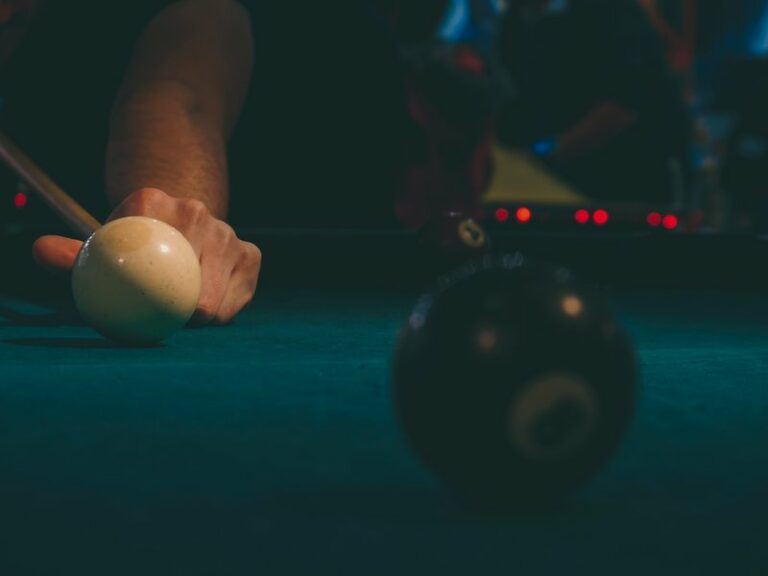 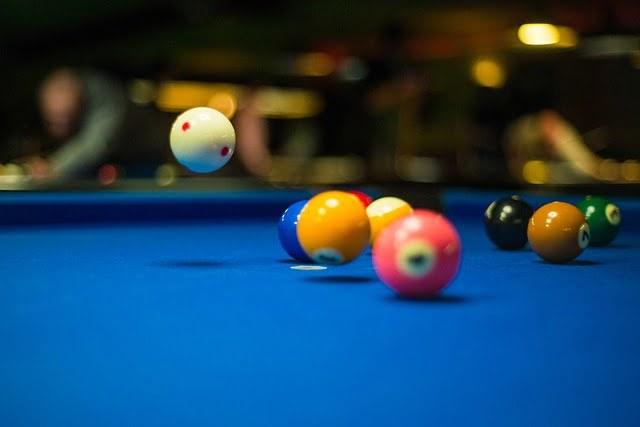