Strava is an online social network for cyclists. One of the most popular features of Strava is the segment feature. The segment feature is probably a leading factor in its popularity. Segment refers to a section of the overall ride, which a person has turned into a time course, just like the mini time trial on the mountains.

When you’re tracking your ride, Strava automatically times you through each segment. The social network then calculates and makes a leaderboard of all the riders that have ridden the segment. If you have Strava Premium, you can break up the leaderboard by age, gender, and more.

The fastest rider is given a small yellow crown icon next to their name on the leaderboard. In addition to this, he is given the title of KOM or QOM. The term KOM refers to King of the mountain. QOM means queen of the mountain.

For some people, acquiring a Strava KOM title could be a difficult task. For other riders, they hold hundreds of KOMs around their city. Of course, one needs to be physically fit and fast enough to achieve the title and become a local legend. However, there are some other things that you should take into account before you throw in your 10 Grand on a professional bike in order to get a KOM.

Although a good bike will help a bit, it won’t make you fast enough to get a KOM if you don’t have the cycling knowledge or experience to go with it. In this article, we’ll give you an edge on the knowledge but until your legs can keep up it will be hard to take a KOM or QOM. So, why spend money if you aren’t ready. If you want to acquire a Strava KOM title, here are some things that you need to take into account.

Check out for local segments and explore further.

You can use Strava’s segment explore page and can get to know your local segments while keeping an eye on the fastest riders in your vicinity. In most of the areas, almost the same names will appear on the TOP 10. Choosing the right segment for your self is dependent on whether you like riding hilly or flat areas. Find those paths that are best for you and your style.

Develop familiarity with the segment

You must plan ahead for the ride. Professional riders always train beforehand so that they can attack the day of the ride as hard as possible. Ride on the segment several times so that you can develop a familiarity with the route.

The whole ride will be of no use if you aren’t aware of where it starts, where it ends, and what lies in between. Use the explore segment menu on the Strava website to look at the satellite view of the trail. Make a mental note of the start and finish line. Train well, and keep pedaling no matter what your legs are saying.

I’ve only taken a handful of KOMs I’m not Safa Brian or Phil Gaimon. If you don’t know those names, they hold tons of KOMs around the Los Angeles area. They probably have over 100 KOMs. Phil Gaimon is a retired pro and Safa is a daredevil and an extremely fast downhill rider.

It is always helpful to take a test ride. Take a test ride after you have undertaken training and have ridden the segment for quite some time. Take a test ride and fight the trail. The test ride will give you an estimate of how hard you’ll have to actually push yourself to take the KOM. Take mental notes of all the potholes and rough patches to avoid anything that could slow you down during the Strava segment event.

Turn up fresh and give it a go.

That is why you should attack a KOM with fresh legs. You’ll obviously want to be warmed up but not burned out. Make sure to rest well before giving your segment a go and drink a considerable amount of fluids.

Another thing worth mentioning here is that you shouldn’t be trying to take a ton of KOMs on one ride, unless you’re just a beast. Most riders would hate riding if they tried to take multiple segments on one outing. Taking the KOM on a segment requires considerable energy and can make the rest of your ride difficult and tiring. So, taking multiple could make you bonk and feel like crap.

Using tailwind is considered cheating in modern cycling. However, many areas have strong winds and you definitely aren’t gonna be breaking a KOM against a headwind and many of the top times will have been done with a tailwind. So, use nature to your advantage and take a KOM when you have a tailwind.

I’m not saying hop on the trail when there’s a wind advisory for 50+ mph winds but a slight tailwind is way better than attacking a headwind. Check the wind speed on the weather forecast and go for a segment ride in the same direction. Another thing to note here is that you should always go for a ride on a trail that is dry because riding on wet or slippery roads could result in injuries.

Ride With A Group

Many riders that take KOMs aren’t riding alone, especially on long KOMs. They ride in groups just like racing teams and rotate off so that they can ride at full speed through the entire segment. This is so they get better aerodynamics and are able to push longer. There are some Segments that are just a couple of 10ths of a mile but there are other segments that are 5+ miles long. If you’re taking a long segment, you won’t come close to the times if you’re riding alone. So take a group and rotate the lead position just like the pros, so you can ride at full speed the whole segment.

Be careful while on the trail

Taking unnecessary risks isn’t worth it. No amount of money or fame is more important than your well-being. It is advised not to go for a segment run on busy roads, train tracks, or crossroads. Stay cautious at all times. While taking down trails, don’t go over your limit and avoid pushing yourself beyond a certain limit. Strava KOMs are a fun and competitive feature of Strava, but going to the hospital just because you pedaled harder, isn’t worth it. Steer clear of other riders and avoid putting them in a hospital bed too.

Whenever there is a competition, sooner or later, someone cheats. Strava KOM event is no exception. Most people upload rides on social media platforms, which are done on motor vehicles. Additionally, people manipulate GPS files to make it look like they have done the whole thing faster than others.

There is no use in getting all sad because you realized that people cheat during segment rides. Else, you should focus on satisfying yourself and your needs and ride for your own pleasure, rather than the title. These cheaters are caught eventually. You can also report times that are absurd and obviously fake and they’ll eventually be taken down. No cyclists can ride a flat segment at 99 mph. I didn’t just pull that out of nowhere, there was a segment in my town with a 99 mph pace…

Strava KOM is meant for those, who want to make the most of their riding game, and isn’t meant for those who have more serious things to do. Because of the popularity of the segment rides, Strava KOM is grabbing the attention of many riders as they get themselves involved in hotly contested battles against other riders. Even the mightiest trails have thousands of riders listed on the league tables of Strava. If you have what it takes to be a KOM or a QOM, sign yourself up on the platform and give it a try! Happy riding! 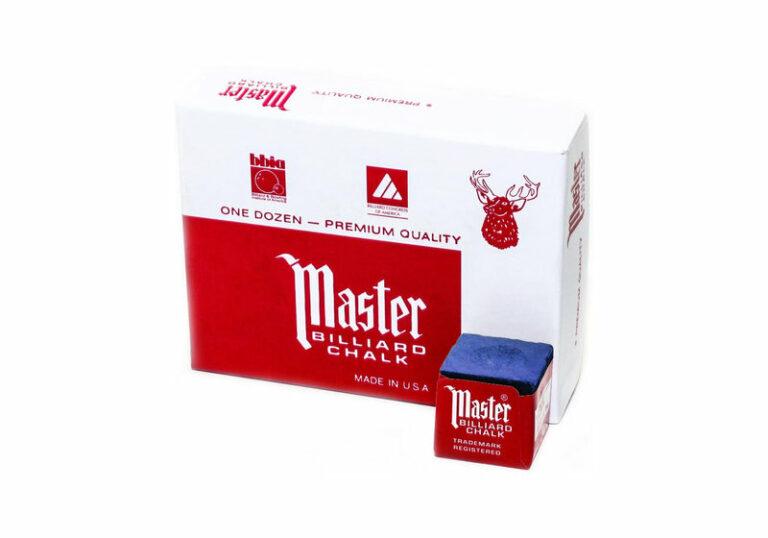 As an AmazonAssociate and Affiliate Marketer, I earn from qualifying purchases. Although I may get a small commission, I strive to provide honest reviews of products to keep my readers happy! Full disclosure Master Billiard Chalk – Available on Amazon Pros Price Long Lasting Bulk Buy Options Cons Control Grip Master Billiard Chalk is the… 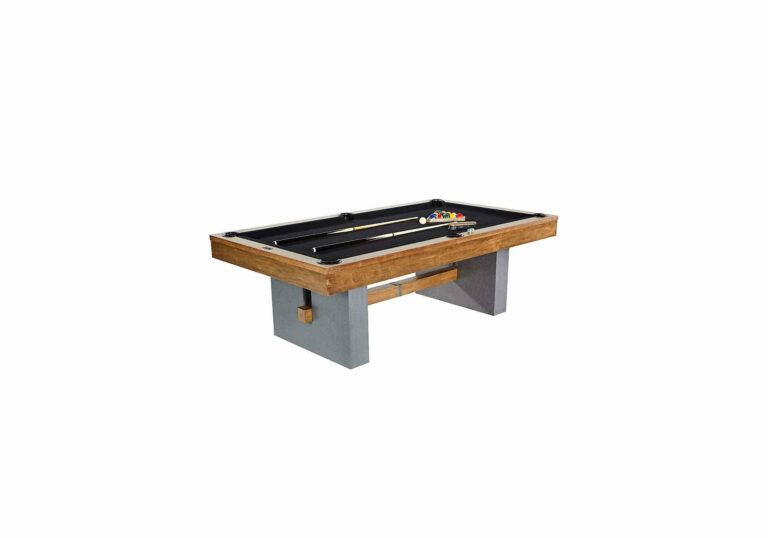 By having a pool table at home, you open the door for new memories and experiences with your loved ones. Pool is a recreational sport that requires engagement and interaction. While it is available in various rec centers, bars, and pool halls, having a billiard table at home is a real treat… 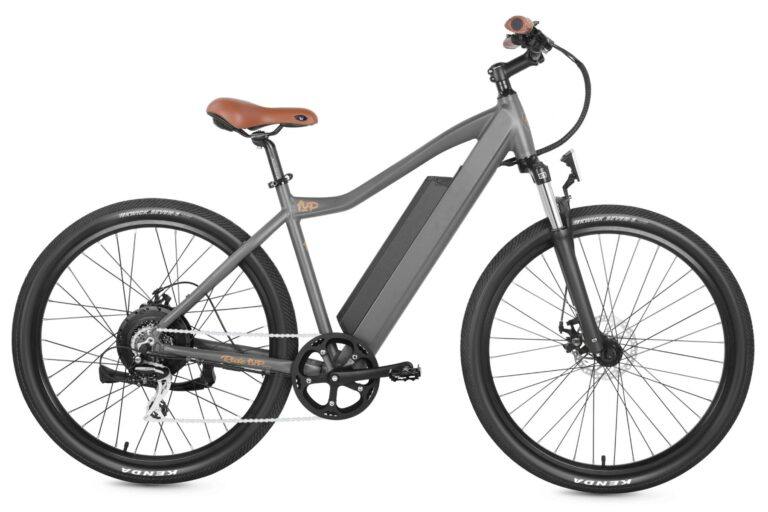 As an AmazonAssociate and Affiliate Marketer, I earn from qualifying purchases. Although I may get a small commission, I strive to provide honest reviews of products to keep my readers happy! Full disclosure Ride1Up is a great electric bike manufacturer but even knowing that; it can be difficult to decide on which bike is truly… 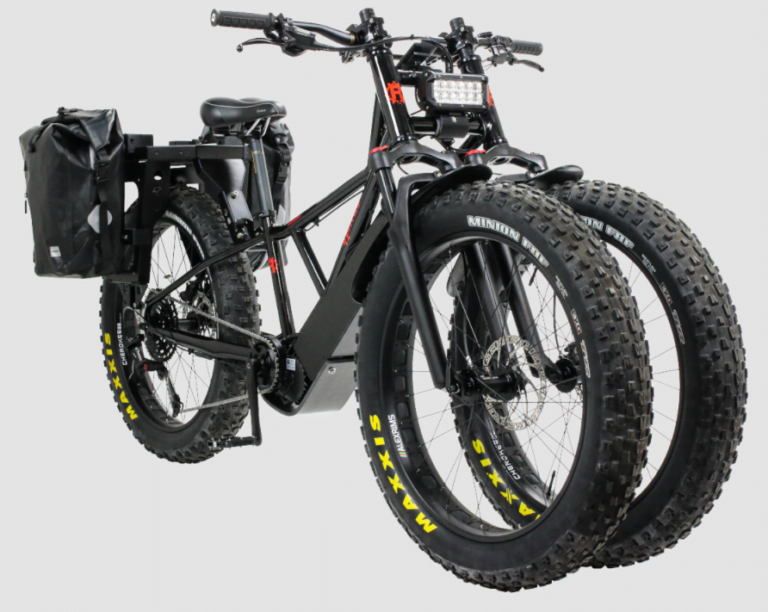 As an AmazonAssociate and Affiliate Marketer, I earn from qualifying purchases. Although I may get a small commission, I strive to provide honest reviews of products to keep my readers happy! Full disclosure Rungu Dualie Rugged Package Features Top Offroad Speed of 24 mph Bafang 1120W Mid Drive Motor Max Climbing Gradient 53% ~20 Mile… 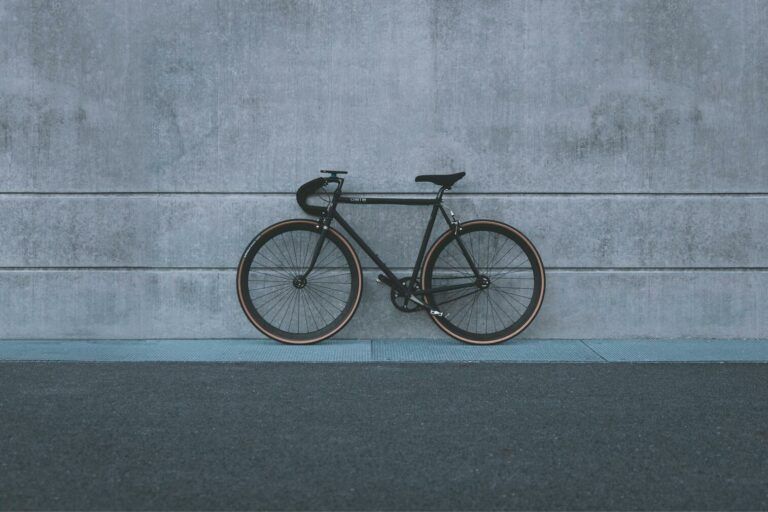 I ride my fixed gear bike with many of my friends that don’t ride fixie and I always get asked why I’m sliding. They think I’m just doing it to look cool, which in some cases that’s true. Sliding is fun and can make riding your fixed gear more enjoyable, however, the main reason fixed… 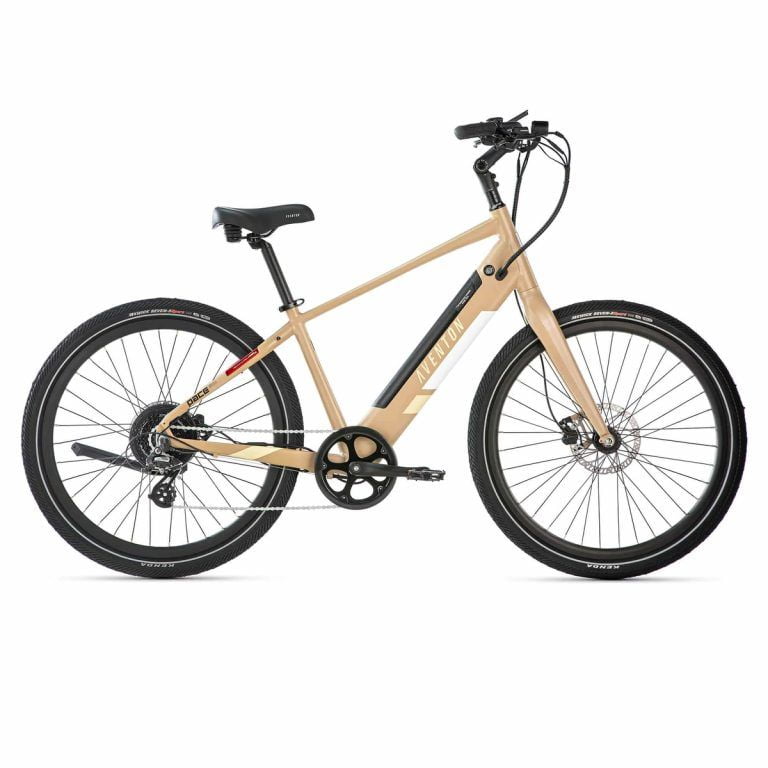 As an AmazonAssociate and Affiliate Marketer, I earn from qualifying purchases. Although I may get a small commission, I strive to provide honest reviews of products to keep my readers happy! Full disclosure Pros Impressive lines and design Carries itself like a cruiser electric bike Available in two sizes Inset tail lights have aesthetic appeal…