In the United States today, if you walk into a pool hall, bar, or rec center you will probably see people playing what’s known today as pool but pool wasn’t always called pool. Before it received the name pool, it was referred to as pocket billiards.

Billiards is the original name of a group of games played with sticks on a felted table with billiards balls otherwise known as cue sports.

Pool is one type of Billiards.

In the UK, English Billiards is more commonly referred to as billiards now, which is played with 3 balls and no pockets.

In English Billiards, there are 2 cue balls and one red ball. One cue ball is white and one is yellow.

Here’s the setup for English Billiards. 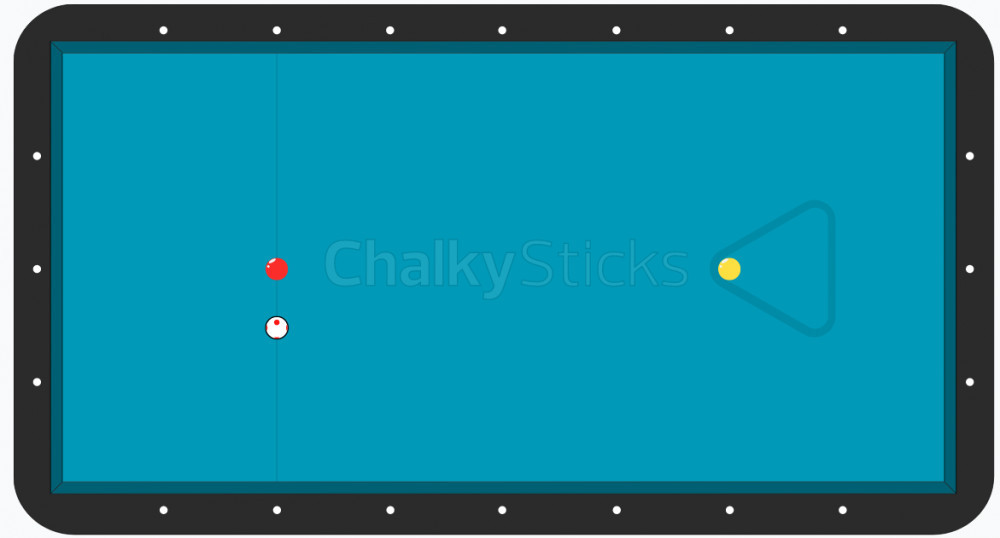 Pool as we know it in the United States was originally called Pocket Billiards. Pool is the group of billiards games that have pockets unlike English Billiards mentioned above.

There are multiple different pool games such as 8 ball, 9 ball, straight pool, cutthroat, and one pocket. Of these games, 8 ball pool is the most popular and well-known. Apple recently released an 8 ball pool iMessage game that a lot of people play.

The term pool originated from gambling houses that were called poolrooms. The name pool room comes from the fact when you make a bet money is pooled together. So, they called these places, poolrooms.

In the 18th century, gambling was illegal, so, they would put pocket billiards tables in the poolrooms to make it less suspicious. The gamblers would play pocket billiards casually to pass time and make it appear they weren’t gambling. Pocket billiards ended up taking the name pool. 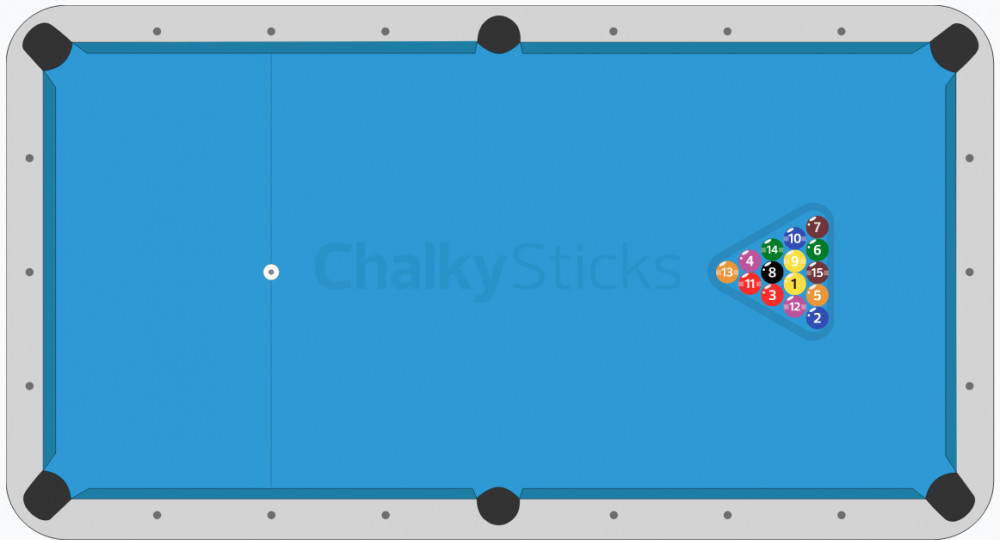 Snooker is also a common billiards game. It is typically played among competitive and professional billiards players.

Typically, if someone says to you they want to play billiards, at least in the U.S. they are talking about pool, not snooker.

In snooker, each ball is worth a certain number of points:

The object is to alternate between red balls and numbered balls. 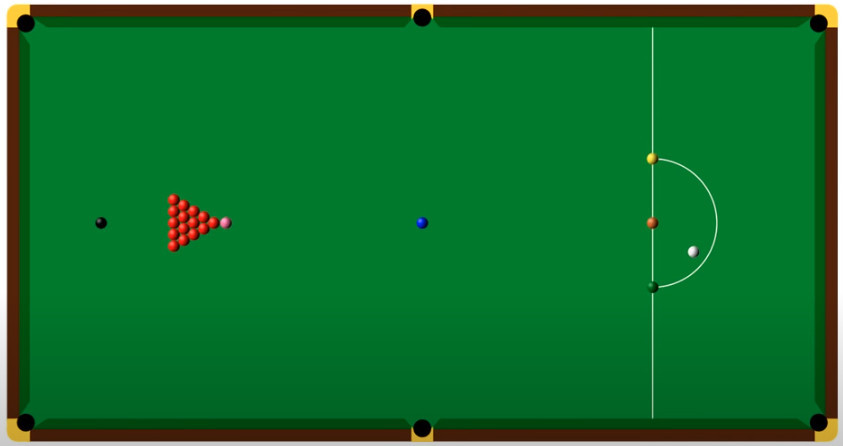 The relationship between pool and billiards is that pool is one type of billiards. There are many pool games but the most popular is 8 ball pool.

All in all, if someone says they want to play billiards they are most likely referring to 8 ball pool. 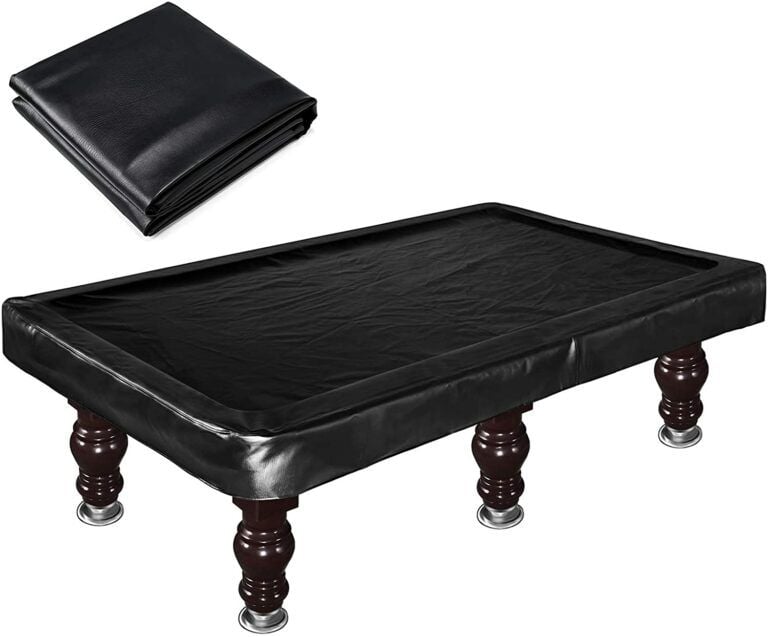 A pool table is a big investment so you definitely want to protect it as much as possible. One of the best ways to protect your pool table, especially if it’s outdoors, is a pool table cover. Pool table covers come in various styles and with varying levels of protection. 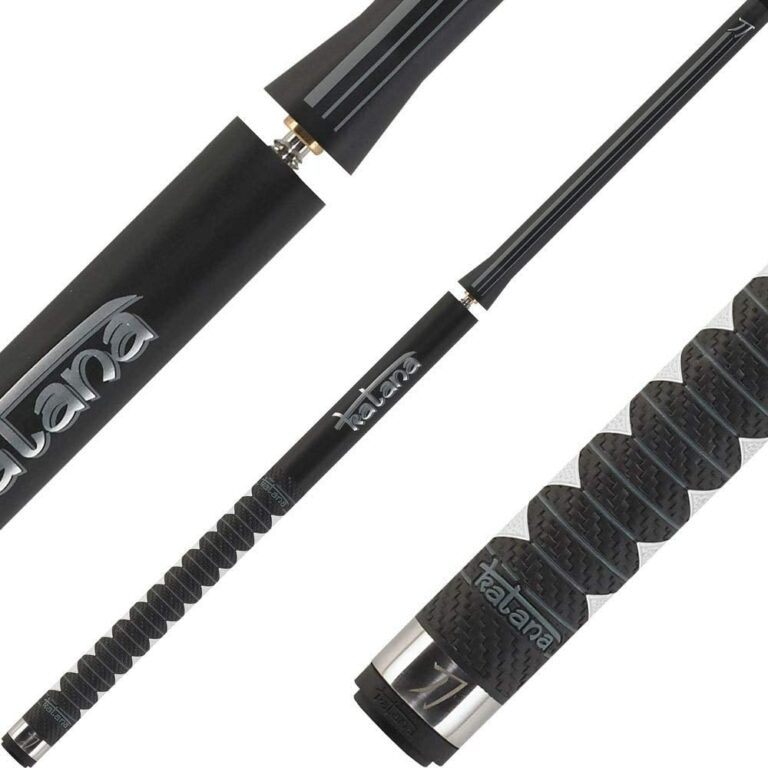 As an AmazonAssociate and Affiliate Marketer, I earn from qualifying purchases. Although I may get a small commission, I strive to provide honest reviews of products to keep my readers happy! Full disclosureBilliard is a quintessential sport in the world of entertainment. Some people play it as a hobby, some play to pass their time,… 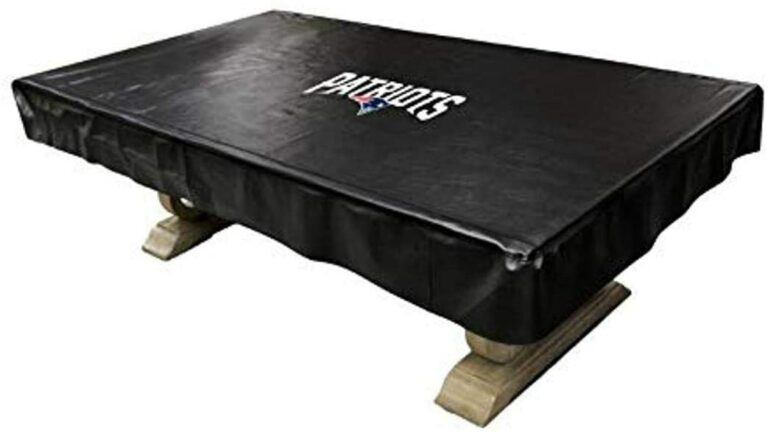 Any experienced and serious pool player knows the importance of protecting and taking care of their beloved billiards table. A pool table cover is the best item for this. 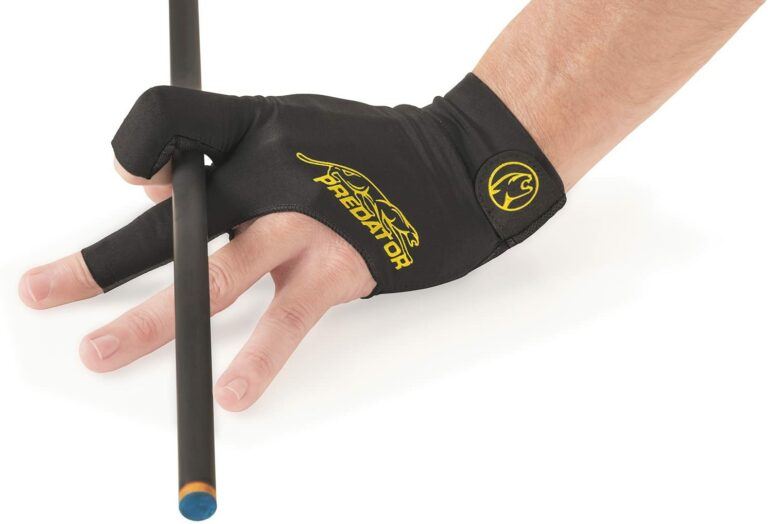 As an AmazonAssociate and Affiliate Marketer, I earn from qualifying purchases. Although I may get a small commission, I strive to provide honest reviews of products to keep my readers happy! Full disclosureBilliard gloves are an essential part of a competitive billiard player’s arsenal. A good billiard glove allows the pool stick to slide smoothly… 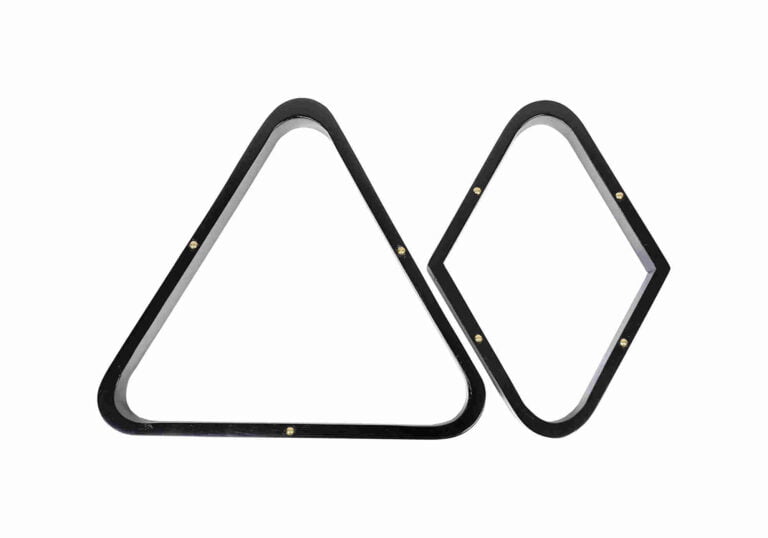 As an AmazonAssociate and Affiliate Marketer, I earn from qualifying purchases. Although I may get a small commission, I strive to provide honest reviews of products to keep my readers happy! Full disclosure15 & 9 Ball Wood Pool Table Rack Pros Multi-Use Easy To Use 9 ball & 8 ball Cons Quality Durability Over Priced… 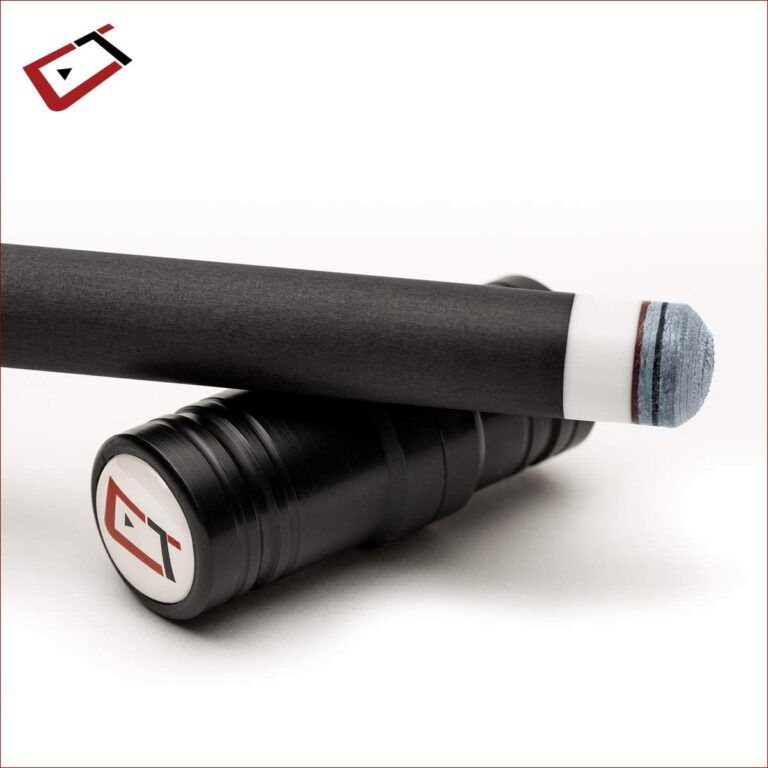 As an AmazonAssociate and Affiliate Marketer, I earn from qualifying purchases. Although I may get a small commission, I strive to provide honest reviews of products to keep my readers happy! Full disclosureLow Deflection Pool Cue Shafts are a great way for you to improve your accuracy and minimize the learning curve when getting into…