Delfast Bikes started its first Kickstarter campaign in September 2017. It seems they weren’t too sure how it would perform but the results were breath taking, within 24 hours they had reached 100% funding. This blew away their expectations and they were excited to be able to start producing and sending out their bikes to all their supporters.

Since then, they have made a few different Kickstarter campaigns and new funding goals. After hitting their first goal at record speed, they set a new goal of $100k and within a month, they had tripled their original goal of $50k. Now they’re working on raising $3 Million dollars on fundable to build a Delfast R&D facility to keep up with the exponential growth of their company. They went from $100k in sales in 2018 to $2 Million in sales in 2020.

Electric bikes is a growing industry that hasn’t been fully tapped into yet. It is currently a multibillion-dollar industry with great future upside. According to Allied Market Research, in 2017, the global electric bike market was valued at $16.34 Billion Dollars and is projected to reach $23.83 Billion Dollars by 2025. So, I can completely understand why they decided to launch a Kickstarter and get going in the industry.

The projected increase in market value from 2017 to 2025 is a 45.8% increase. That’s amazing, but I don’t think this takes into account the boost in sales and biking popularity from the COVID lockdown/pandemic in 2020. Being stuck at home throughout the year 2020 pushed sales of bikes through the roof. This could make the market value increase even more than projected.

Almost every bike company that I follow was sold out of bikes at one point in time during 2020 due to an unpredictable increase in demand. People needed new ways to exercise with gyms closed and they needed new pass times to maintain their sanity. Biking became one of those options that allowed social distancing, being outside, and exercise all in one.

With how expensive e-bikes can be, this surprised me. Electric bikes can vary pretty largely in terms of price and performance but the e-bikes I was seeing weren’t your cheap couple hundred dollar e-bikes. They were really nice e-bikes that cost thousands of dollars.

Delfast may be fighting an uphill battle when it comes to pricing and sales but many people will see the value that Delfast is providing. However, as the world moves toward renewable energy instead of fossil fuels the electric bike industry and electric car industry should continue to rise.

When looking at the Delfast bike, it’s hard to say whether it’s a bike or a moped. The Delfast e-bike does feature a pedal assist mode which makes it feel like a bike. When they broke the record for the longest ride on an e-bike, they didn’t pedal at all, it was on full electric mode and was still able to go 236 miles. This is why I say it’s pretty close to a moped.

Also when it comes to power output their e-bike is able to output twice as much power as some motorcycles. It has a max power output of 6,000 Watts.

This is why I have a hard time classifying this bike as a bike. It really should just be a moped or a motorcycle, but since you can still pedal I guess we have to call it a bike. In some places you can get it registered for street use though and at that point, it gets even harder to call this thing a bicycle.

The Delfast E-bike is changing the electric bike industry just like Tesla changed the electric car industry and I’m sure you’ve seen the results of Tesla. Performance results aside Tesla have pushed Elon Musk (founder of Tesla) to be the richest man in the world at a net worth of $185 Billion. I don’t expect Delfast Bikes to surpass Tesla or anything like that, but the potential upside in an e-bike of this caliber is up there with Tesla.

Until Tesla came around, it was hard to truly believe that an electric vehicle would ever surpass the performance specs of a motorized vehicle. However, every day we get closer to our car industry being replaced with all electric vehicles. In the United States, President Biden recently announced that they will be moving all federal vehicles to electric vehicles.

The governor of California made a similar statement last year that by 2035 all vehicle sales in California will have to be zero emission vehicles. This means that companies such as Tesla have a headstart in the industry and many leading manufacturing brands will have to play catch up. Obviously California isn’t the only place to sell cars in the world, but this step forward will be the first of many. California is usually on the forefront of adoption in the US.

With the performance specs of the Delfast bikes, it would be no surprise if they venture into the electric motorcycle or electric moped industry in the future.

Delfast is a booming company that hit its Kickstarter goals in no time. Their kickstarter is no longer available for funding but you can get involved by investing in their fundable campaign. Their fundable campaign is so that they can build an R&D facility to meet the order demands of their customers. Having went from $100k to $2 Million in sales in just a few years it is no surprise that they need to expand to a bigger facility to handle their growth. 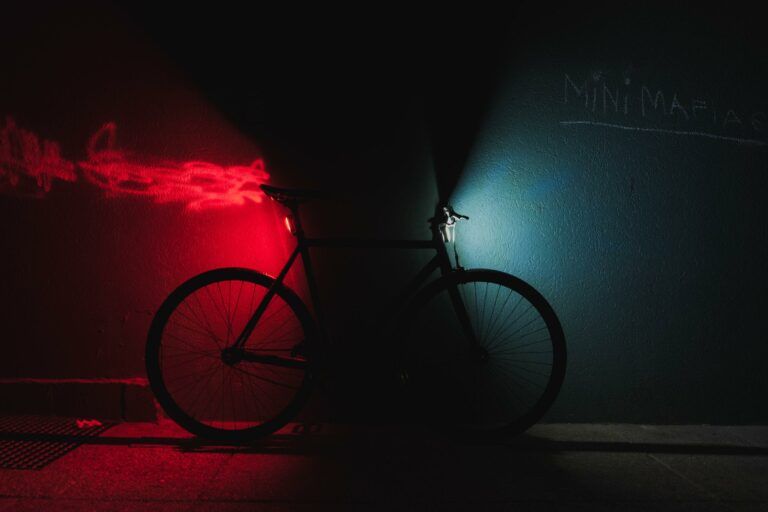 As an AmazonAssociate and Affiliate Marketer, I earn from qualifying purchases. Although I may get a small commission, I strive to provide honest reviews of products to keep my readers happy! Full disclosure Other than riding without a helmet, riding your bike at night without a bike light is probably one of the most dangerous… 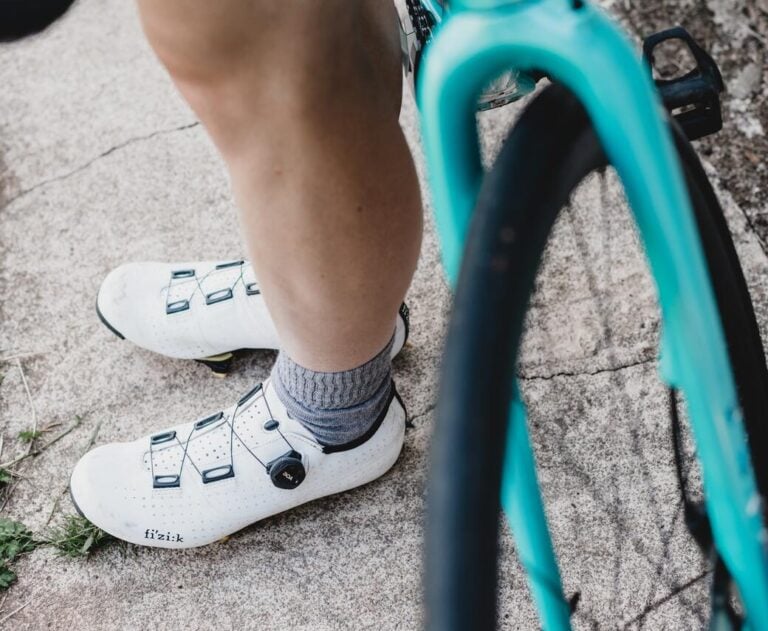 As an AmazonAssociate and Affiliate Marketer, I earn from qualifying purchases. Although I may get a small commission, I strive to provide honest reviews of products to keep my readers happy! Full disclosure Cycling shoes are designed to give extra benefits to athletes, in terms of grip, propulsion, and stability. A good pair of sports… 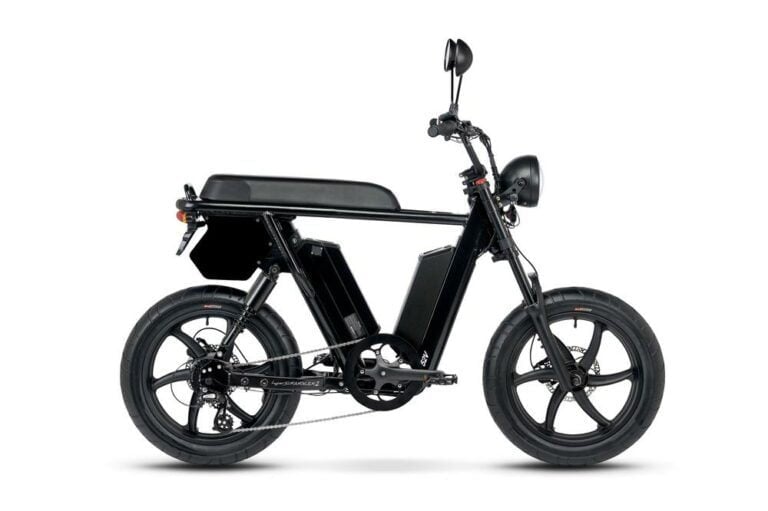 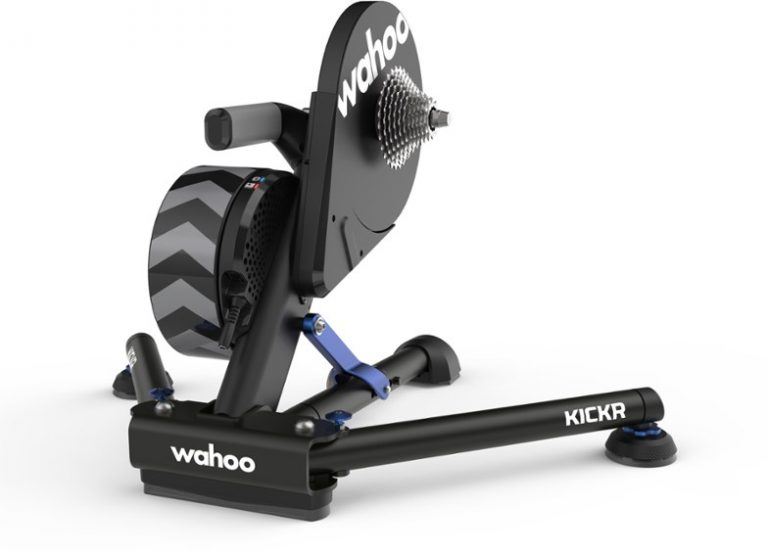 As an AmazonAssociate and Affiliate Marketer, I earn from qualifying purchases. Although I may get a small commission, I strive to provide honest reviews of products to keep my readers happy! Full disclosure Wahoo Fitness Kickr Smart Trainer Pros An excellent and realistic ride feel You can automatically calibrate the settings from your phone Legs… 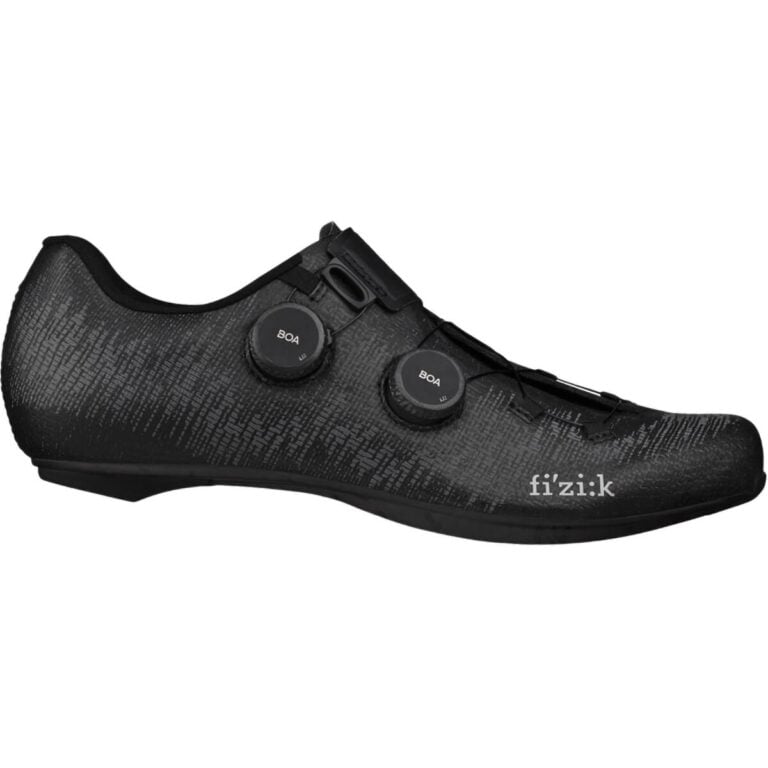 As an AmazonAssociate and Affiliate Marketer, I earn from qualifying purchases. Although I may get a small commission, I strive to provide honest reviews of products to keep my readers happy! Full disclosure Still, riding your bike in trainers? Now is the time for a change! Trainers are good old fellows, but nothing feels worse… 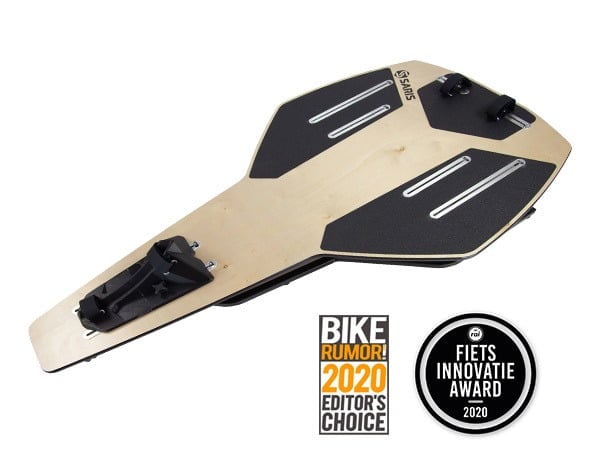 As an AmazonAssociate and Affiliate Marketer, I earn from qualifying purchases. Although I may get a small commission, I strive to provide honest reviews of products to keep my readers happy! Full disclosure Saris MP1 Nfinity Motion Bike Trainer Platform Review PROS Reduces Strain on Body Simulates Realistic Bike Ride Compatible with Most Bike Trainers…